Here is an excerpt from the MINUTES OF THE 114TH MEDICINES ADVERSE REACTIONS COMMITTEE MEETING. (Go here to read the full document)

The five CARM case reports (affecting four men and one woman) reflect a consistent pattern of tendonopathy occurring within six-months of initiation of statin therapy. Two of the reports provide rechallenge evidence of tendonopathy with atorvastatin.

A search of the WHO database revealed 205 reports of tendonitis, tendon disorder or tendon rupture associated with statins. These occurred predominantly with simvastatin (n=71) and atorvastatin (n=58), although this may reflect the wider use of these agents.

A search of the literature revealed four cases of tendonopathy in patients on statin therapy (both atorvastatin and simvastatin). The events occurred within two-months of treatment initiation
and resolved within a similar period. 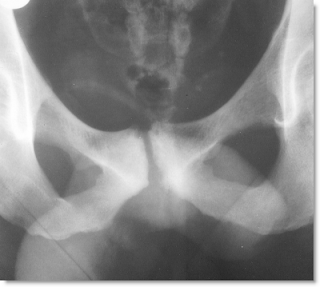 I am presently assisting two distance runners who have developed a painful condition called osteitis pubis. This is an arthritic condition affecting the semi-mobile joint where the two halves of the pelvic bones join at the pubis.

The only common connection other than both being runners over 40 years old is each are taking a statin drug to reduce "high" cholesterol. I think this is more than just coincidence.

Warning: If you are going to stop taking a statin drug, do so gradually over about 2-4 weeks. Please consult your doctor first and ask about the non drug alternatives, including diet and nutritional supplements. If your doctor dismisses these alternatives, or appears to not know of these and how they work, then I suggest you look elsewhere for effective health care.


Do you have a question?
Email Gary: gary at myotec.co.nz (Replace the "at" with @ and remove spaces). Please include any relevant background information to your question.
at Tuesday, October 06, 2009