"Studies carried out in Sweden indicate that those who begin using either cordless or mobile phones regularly before age 20 have greater than a fourfold increased risk of ipsilateral glioma."

My advice before you read the article below: 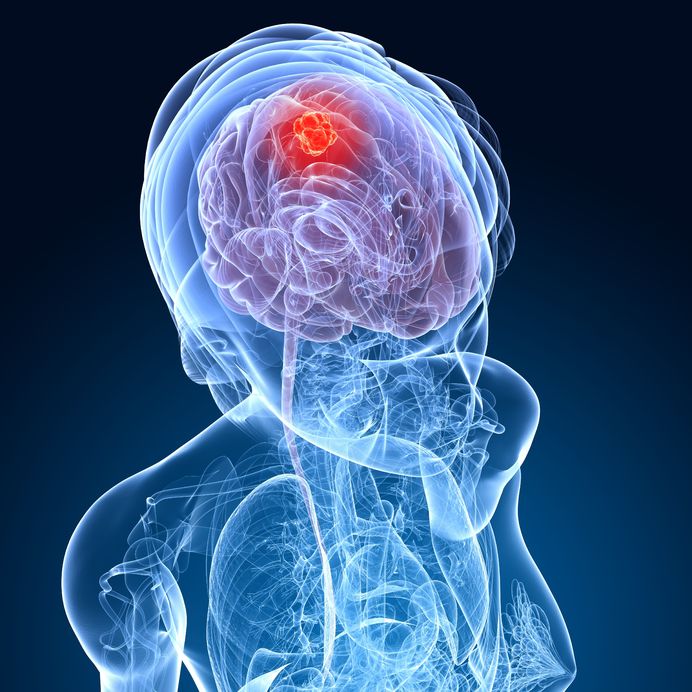 Two recent studies provide fuel for both camps: They both find the association between brain cancer and cell phone use is dubious. Does this mean they found no associations? Hardly.
The debate about whether cell phones cause brain tumors continues as two new studies appear to illustrate that brain cancers do not rise as a result to increased cell phone use – at least until the data is looked at more closely.
In the first of the two – from the University of Oxford's International Agency for Research on Cancer (IARC) – followed 791,710 middle aged-women for seven years – after they reported their cell phone use in 1999, 2005 and 2009.
The research discovered 51,680 invasive cancers and 1,261 central nervous system cancers during the period.

About this website
The advice in these articles is given freely without promise or obligation. Its all about giving you and your family the tools and information to take control of your health and fitness.
Candida and Fungal Infections? Gary Moller recommends you explore this programme: Click Here!
at Monday, September 16, 2013