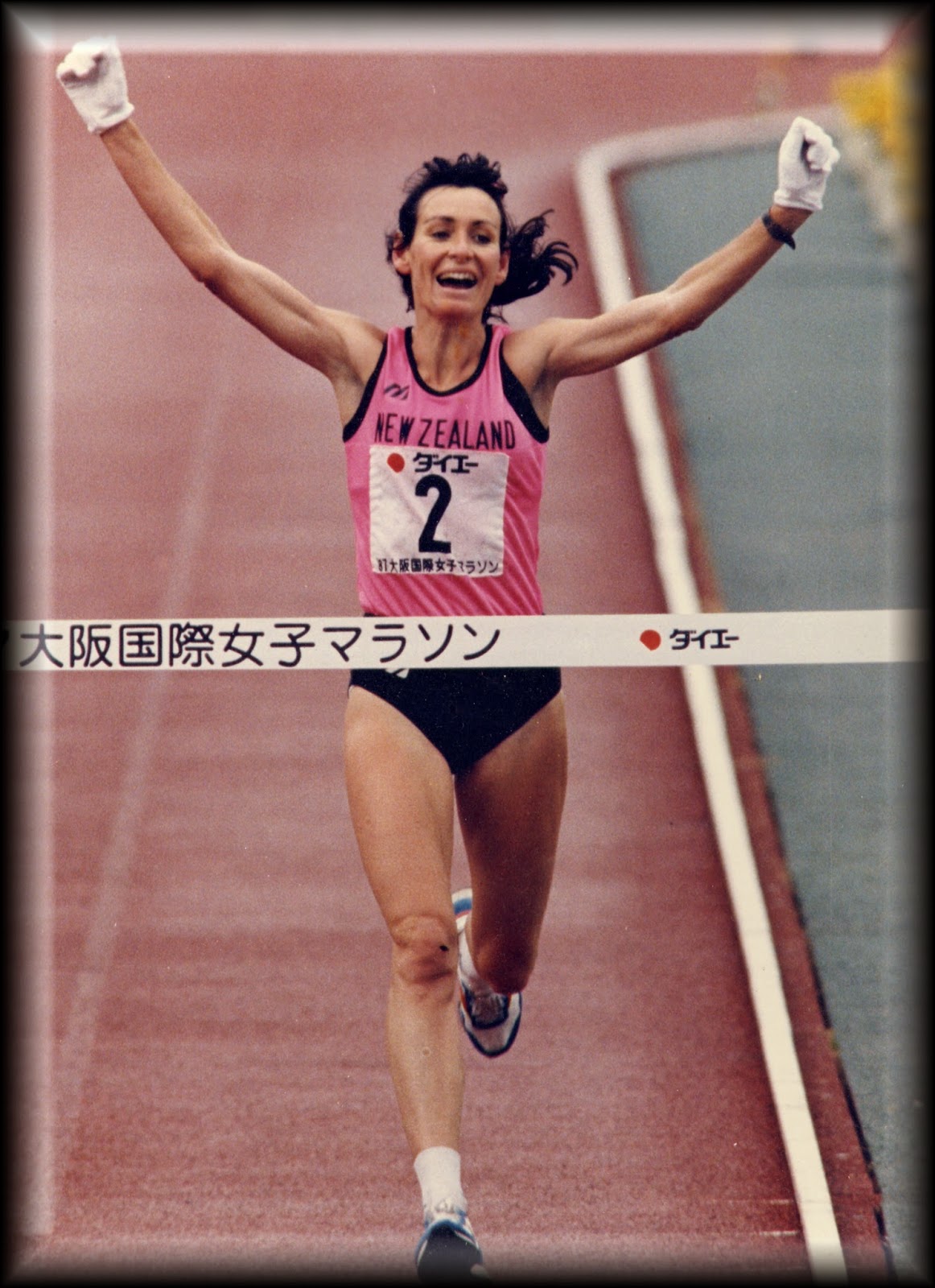 performance? One of New Zealand’s greatest distance runners will conduct the first of two Lydiard Foundation coaching courses at Massey University this weekend.

Lorraine Moller, who won the 1992 Olympic Marathon bronze medal at age 37 after representing New Zealand in middle- and long-distance events for nearly three decades, will lead the three-day coaching certification course from Friday to Sunday at the ManawatÅ« campus and the same days the following weekend at Albany.

The Lydiard Foundation courses are named after the late Arthur Lydiard, the running coach behind New Zealand's golden era in athletics in the 1960s and '70s. Lydiard's athletes include many of the legends of New Zealand sport - Murray Halberg, Peter Snell, John Walker, Dick Quax, Dick Taylor and Rod Dixon, some of whom still New Zealand records.

The Lydiard system is recognised as the gold standard of endurance systems worldwide and has produced more champions and made more lifetime runners out of beginners than any other system. Moller will discuss whether the system is still relevant in this high-tech age.

The head of the university's School of Sport and Exercise, Professor Steve Stannard, says the opportunity is not to be missed. "These coaching courses being run by Lorraine are a fantastic opportunity for those involved in endurance-based sports, coaches and athletes alike, to learn the secrets of Lydiard's coaching," Professor Stannard says.

Moller had an unprecedented 28-year international running career and is the only woman to have completed all of the first four Olympic marathons, from 1984-96. She won the Boston Marathon in 1984, was a triple winner of the Osaka Ladies Marathon, and has won three Commonwealth Games medals. Moller was also a forerunner for equality in women’s athletics and an activist for professionalism in distance running.

Both coaching courses run from Friday evening to Sunday afternoon. Fees apply and reservations are essential, so contact the School of Sport and Exercise by email: sport@massey.ac.nz or call (06) 359 5099 ext 81585 to reserve your place.

About this website
The advice in these articles is given freely without promise or obligation. Its all about giving you and your family the tools and information to take control of your health and fitness.
Candida and Fungal Infections? Gary Moller recommends you explore this programme: Click Here!
at Thursday, April 03, 2014