As West Antarctica melts, the urgency for climate change adaptation rises; but the decline of democracy gets in the way 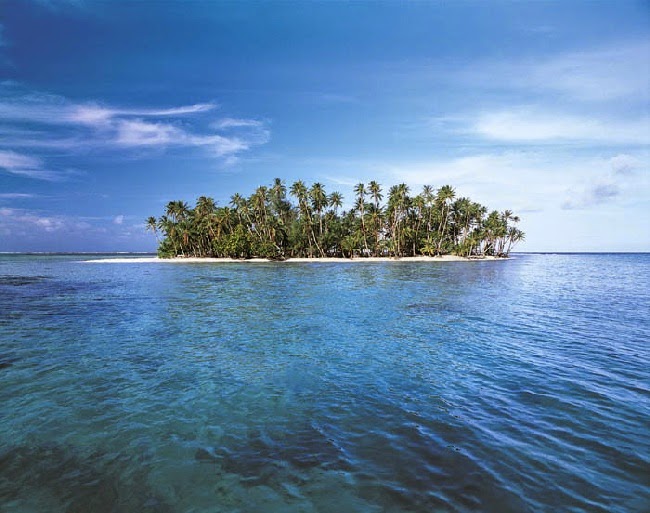 My sister, Delwyn, sent me the article below about the increasing rate of loss of Antarctic ice.  Its scary.  Just about every major city stands to be inundated within 50 to 100 years and countries like bangladesh are threatened with oblivion.  Cities like London, Miami, New York, Brisbane and Jakarta face catastrophe.  And, it appears the collapse of Antarctic ice has passed the tipping point, meaning that sea level rise in the magnitude of meters is inevitable.  There is nothing we can do.  But that does not mean there is nothing we can do to at least slow the rate of sea level rise and mitigate the social and environmental damage.

You might wonder why there has been little in the way of actual change?  After all, we are continuing to burn fossil fuels more than ever and there is no sign of letup in the next 50 years.  Why, despite all the evidence that burning fossil fuel is the number one culprit leading to global warming?  Why is it that the climate change denialists, like the tobacco industry, have managed to hold so much sway over decision makers in the face of overwhelming scientific evidence?

The reason: because we, the people of the World, have little or no influence over what our Governments actually end up doing.  Wealth, power and influence is concentrated in the hands of about 1% of the population - they have the say.  Don't believe me?  Well the science is there proving that we are run by oligarchies - not democracies.  I have linked an article below from Princeton University on the subject.  Even countries like New Zealand, which are supposedly more democratic than most, have recently been rocked by revelations of wealthy individuals receiving favoured attention by Ministers of the Crown.  New Zealand is now more like an oligarchy than a democracy.

Its time to hit the Governments' Reset Buttons to restore democracy to one citizen - one vote, while banishing the buying of  political influence while severely clipping the wings of snooping agencies such as the NSA which have clearly exceeded their role of securing our safety and freedom.  Do these and we might just see some real action on the things that really do matter to the majority of people.

Please read the two articles below and you are welcome to add your comments to this blog, thanks.

Posted by kcompton
By Lexi Shultz, Director of Public Affairs at the American Geophysical Union
and Kat Compton, Public Affairs Intern
As if the recent reports from the Intergovernmental Panel on Climate Change (IPCC) and the National Climate Assessment (NCA) weren’t enough of a reminder of the ways in which human actions are changing our planet, new research published in the current edition of Geophysical Research Letters (GRL) presents evidence that part of the West Antarctic Ice Sheet has passed a tipping point. The glaciers in the Amundsen Sea sector of West Antarctica are melting at an unprecedented rate, they’ll be gone within the next few centuries, and there’s nothing we can do to stop their disappearance. These glaciers contain enough ice to raise the global see level by 4 feet (1.2 meters), and even if it takes two centuries, that’s still one foot of sea level rise every 50 years. These are the sorts of findings that take your breath away, or at least they did ours.
Rest of article here (Incidentally, the scientist,Eric Rignot, who is quoted in this article, works with my sister Delwyn Moller):
http://thebridge.agu.org/2014/05/12/west-antarctica-melts-urgency-climate-change-adaptation-rises/?utm_source=rss&utm_medium=rss&utm_campaign=west-antarctica-melts-urgency-climate-change-adaptation-rises

Princeton Concludes What Kind of Government America Really Has, and It's Not a Democracy

A new scientific study from Princeton researcher Martin Gilens and Northwestern researcher Benjamin I. Page has finally put some science behind the recently popular argument that the United States isn't a democracy any more. And they've found that in fact, America is basically an oligarchy.
An oligarchy is a system where power is effectively wielded by a small number of individuals defined by their status called oligarchs. Members of the oligarchy are the rich, the well connected and the politically powerful, as well as particularly well placed individuals in institutions like banking and finance or the military.
For their study, Gilens and Page compiled data from roughly 1,800 different policy initiatives in the years between 1981 and 2002. They then compared those policy changes with the expressed opinion of the United State public. Comparing the preferences of the average American at the 50th percentile of income to what those Americans at the 90th percentile preferred, as well as the opinions of major lobbying or business groups, the researchers found out that the government followed the directives set forth by the latter two much more often.
It's beyond alarming. As Gilens and Page write, "the preferences of the average American appear to have only a minuscule, near-zero, statistically non-significant impact upon public policy." In other words, their statistics say your opinion literally does not matter.
That might explain why mandatory background checks on gun sales supported by 83% to 91%of Americans aren't in place, or why Congress has taken no action on greenhouse gas emissions even when such legislation is by the vast majority of citizens.
Rest of article here:
http://www.policymic.com/articles/87719/princeton-concludes-what-kind-of-government-america-really-has-and-it-s-not-a-democracy

About this website
The advice in these articles is given freely without promise or obligation. Its all about giving you and your family the tools and information to take control of your health and fitness.
Candida and Fungal Infections? Gary Moller recommends you explore this programme: Click Here!
at Sunday, May 18, 2014